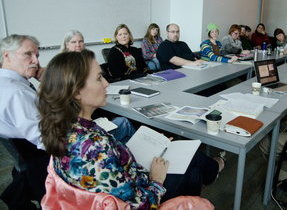 Since Maryland released its first GPI release in 2010 and Vermont passed its GPI legislation in 2012, many states have followed suit.  Accordingly, the GPI continues to garner media attention, as well as general Beyond GDP initiatives.

The following is a listing of media sources for GPI and related news articles, articles, reports, and videos.